Raising the Public voice: A documentry of highlights from or Festival of Science

Learning to deal with Problematic Usage of the Internet 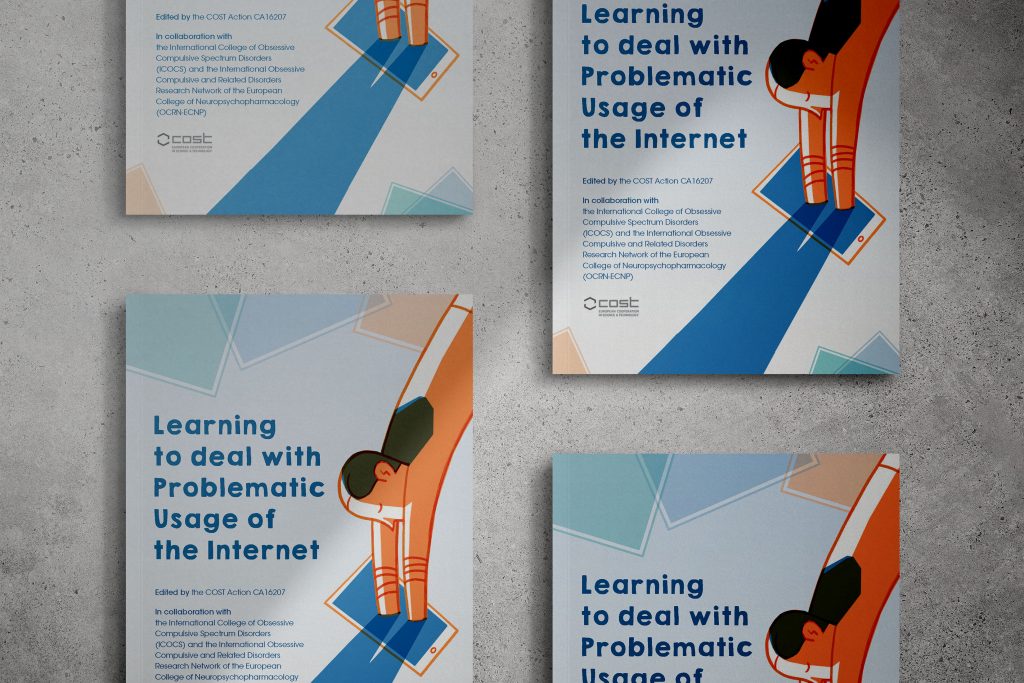 A book written for the public, edited by the COST Action CA16207 in collaboration with the International College of Obsessive Compulsive Spectrum Disorders (ICOCS) and the International Obsessive Compulsive and Related Disorders Research Network of the European College of Neuropsychopharmacology (OCRN-ECNP). This imaginatively presented book, written by international experts, presents a concise and up to date explanation of the field, describing how to recognise the most common types of problem, current scientific theories about the causes of problematic Internet usage as well as suggestions on how those struggling to control Internet use might deal with these issues, from a lay perspective. The section on ‘top tips’ for parents will be of particular interest to families coming to terms with  Problematic Usage of the Internet.

This publication is based upon work from COST Action CA 16207, supported by COST (European Cooperation in Science and Technology), linked to the Project “European Research Network into Problematic Usage of the Internet” (EU-PUI) and funded by the Horizon 2020 Framework Programme of the European Union in collaboration with: the International College of Obsessive-Compulsive Spectrum Disorders (ICOCS) and the Obsessive Compulsive and Related Disorders Research Network (OCRN) of the European College of Neuropsychopharmacology (ECNP), and the Anxiety and Obsessive-Compulsive Disorders Scientific Section of the World Psychiatric Association (WPA).

“The action has been a success in creating an international and multidisciplinary network of experts that has laid the foundations for the conceptualization of the Problematic Usage of the Internet (PUI), establishing its prevalence, clinical parameters, measures, clinical interventions, and initiatives of public health. This network has been characterized, in a remarkable way, by integrating members from 31 states, respecting
the gender balance, as well as representatives of young researchers, the general population and social entities.

Some of the most notable achievements have been the publication of more than 60 articles in high impact journals, their inclusion as consultants to the WHO in the identification of Gaming Disorder as a diagnostic entity in ICD-11, and the reconceptualization of PUI-associated disorders as transdiagnostic. They represent a valuable contribution to the advancement of knowledge about PUI and its correlates. The action has also initiated a path of dissemination of existing knowledge with organisations of mental health professionals, such as psychiatrists and psychologists, general population, private institutions and users, most of them available at the website of the action, which can be extended to the educational
community and social entities, and which may crystallize in educational initiatives to understand, and manage, the impact of intensive use of technology on our lives.

In short, in our opinion, the action has marked a turning point in the consideration and approach to the impact of the intensive use of technology, especially the Internet, which has been shown to be potentially harmful for some users.” 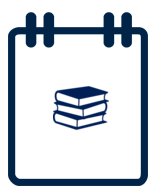 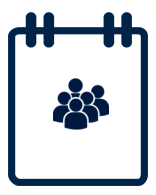 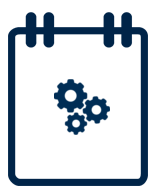 Key mile stones of the project

Citizens consultations for the Bootstrap bid

Support for the ``Children's rights in the Digital Services Act``

Find out more
Creation of the EUPUI Citizens group

Raising the Public Voice: Festival of Art and Science, Online

PUI in the times of Covid-19, Online

Read more
How to join?

The Action welcomes research-active scientists working in the field.